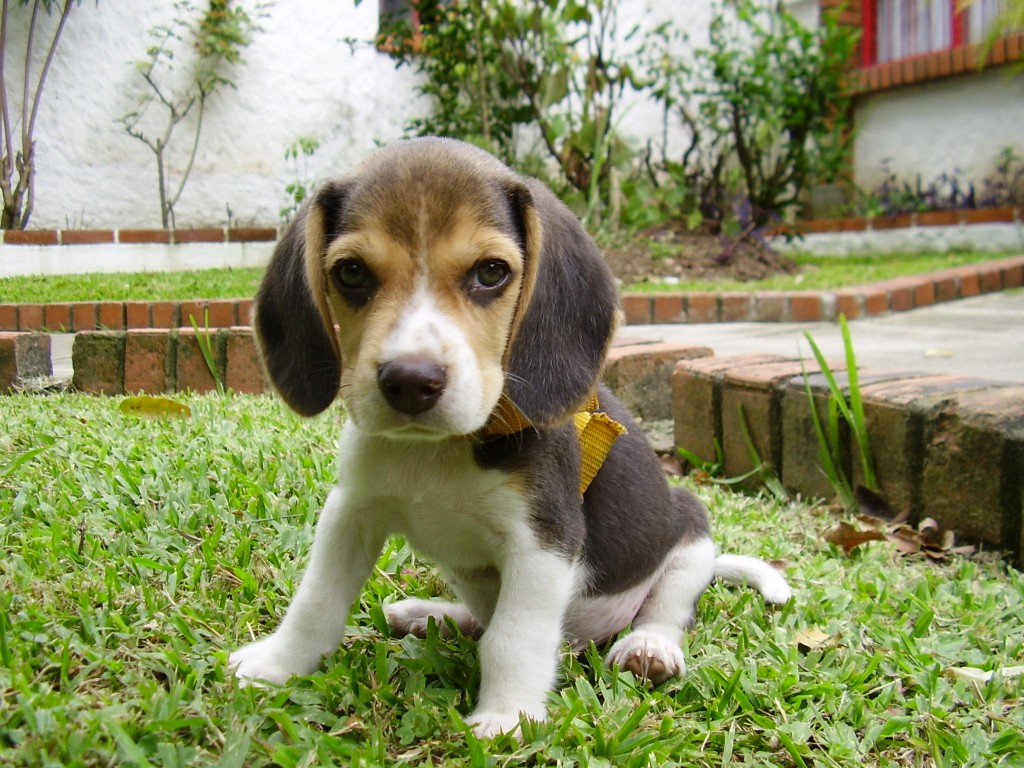 A proposal to designate the beagle as the Vermont state dog has drawn fire from animal-rights group People for the Ethical Treatment of Animals.

PETA sent a letter Thursday asking state Sen. John Rodgers, who sponsored the beagle bill, to withdraw it. Alternatively, the organization proposed that “the lovable all-American mutt” would be a better candidate.

“Designating any specific breed as Vermont’s state dog would increase the demand and entice puppy mills to churn out litter after litter of that particular breed,” PETA wrote. “… Please don’t encourage Vermont to take a step backwards by promoting a specific breed as the state dog and, in so doing, condemn other dogs to death.” 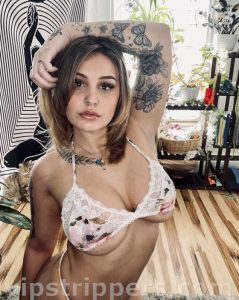